South Africa is one of the most beautiful countries in the world, and home to a really diverse range of wildlife and some amazing creatures you can see nowhere else in the world. Some of the most famous animals of South Africa make up the Big 5: the elephant, the leopard, the rhino, the lion and the Cape buffalo. These were grouped together by game hunters as the five animals hardest to hunt, and today the term is used to describe these five majestic animals that you should really get round to seeing if you’re visiting South Africa. Twin Work & Volunteer have plenty of programmes to choose from in South Africa, including a Big 5 Conservation Project (Game Reserve Conservation Volunteer), and if you’re lucky when you visit you might get to see one or more of the Big 5! 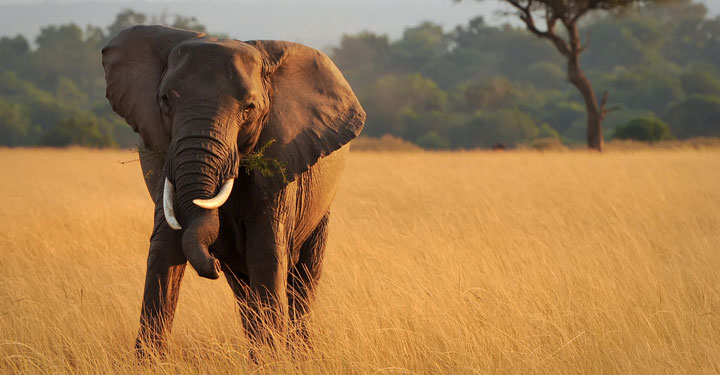 African elephants are magnificent animals, and are the largest mammals on earth that live on land. They live in various habitats across Africa, but unfortunately in recent decades due to poaching for their ivory tusks, they became vulnerable to extinction. Elephants eat a lot; in fact, up to 170kg of vegetation each day, (so if you see an area of trees looking a bit bare, a group of elephants would probably have passed by recently!). Unless threatened, elephants can be real gentle giants, so if you’re an animal lover they’re great to work with on a gap year – check out our Elephant Research and Community Conservation Project. 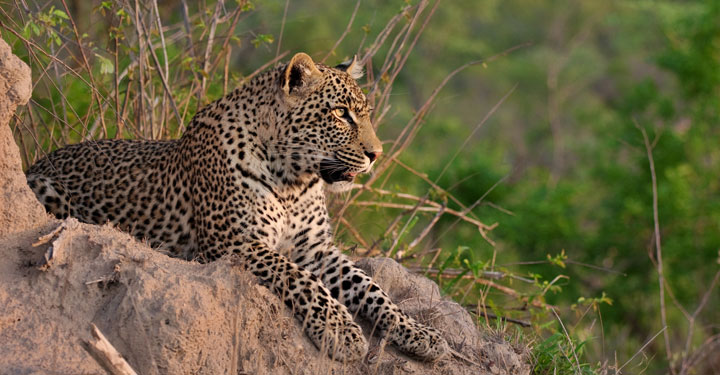 Leopards are one of the most adaptable of big cat species, and can live in a variety of habitats. They are beautiful, solitary creatures that can be quite hard to spot on safari as they are very shy, nocturnal, and tend to hang out in trees, so if you manage to see one of these you’re very lucky! Leopards can run at speeds of about 35mph, which compared to other big cats is relatively slow, but luckily their coats provide great camouflage so they’re able to stalk their prey and get up close before pouncing. 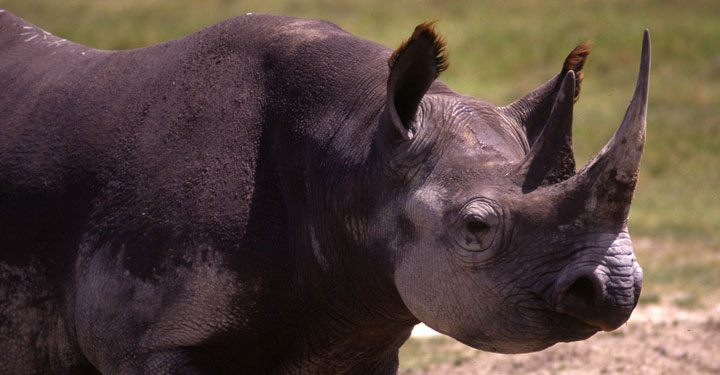 There are two species of rhino in Africa, the black rhino and the white rhino, (although, in fact, they are actually both grey). Sadly, due to poaching, rhinos are now one of the most endangered species of animal in the world, particularly the black rhino, of which there are less than 5000 left in the world. In 2013 alone, over 1000 rhinos were poached. Since so few remain, it can be difficult to spot one of these, but good luck! 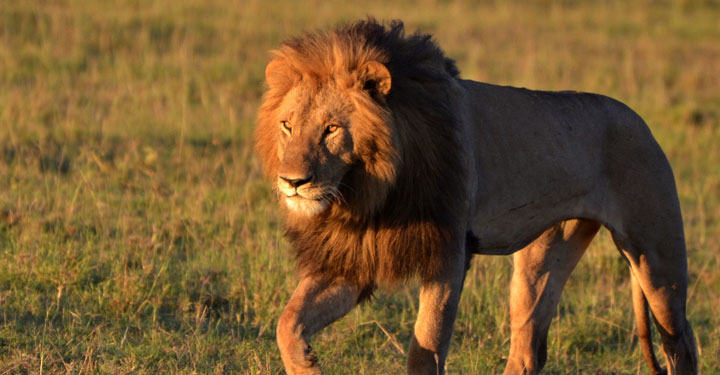 Lions have been a symbol of strength and beauty for humans for many years, and are certainly magnificent creatures. Lions are brilliant hunters, but you’re relatively likely to see them lounging around, (not hunting, unfortunately), as these big lazy cats like to rest for around 20 hours a day. Most cat species prefer their own company; however lions are sociable and live in prides. Want to get up close to some lion cubs? Check out our Living With Lions programme. 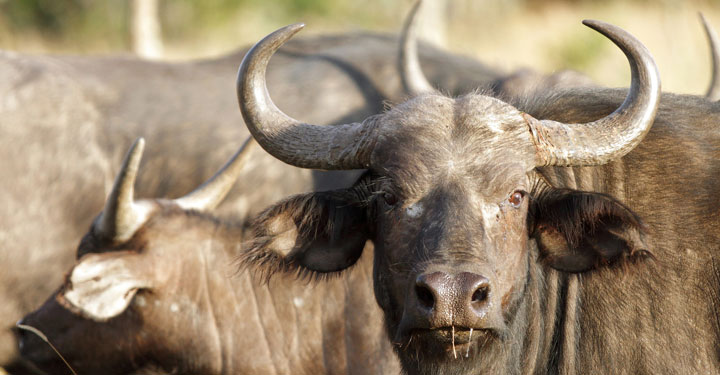 The Cape buffalo, (or African buffalo), is one of the most dangerous animals in Africa. Males weigh around 700kg and stand up to 6 feet tall, and even lions are only brave enough to hunt them in groups. As long as you don’t bother them though they’re quite happy, so it’s easy to admire these animals from a distance. They never venture far from water as they have to drink every day, so keep an eye out for them near bodies of water.

So, which of these animals do you think you’d most like to see? Whichever one you choose, South Africa is the place to go to see them, so book a trip to this amazing country with us, enjoy a fantastic experience, and even have the opportunity to support the conservation of some vulnerable creatures.