Here's our pick of the most beautiful cities in the world...

The most beautiful cities in the world 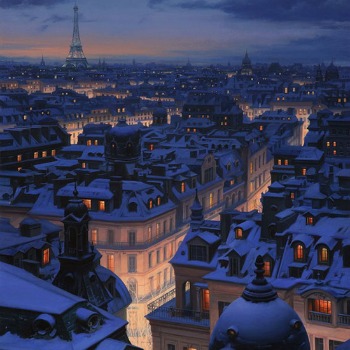 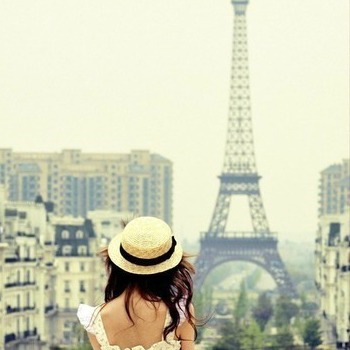 No list of beautiful cities could ever be complete without Paris. Iconic, grand, cultured and renowned for its beauty, Paris has been repeatedly crowned as the queen of Europe throughout history. With stereotypes aplenty, the French capital is a location that needs to be seen to be understood. The real magic of the city lies in its atmosphere. A myriad of magnificent squares, charming streets, quaint cafes, romantic restaurants and clean architecture, this is a city for hedonists who don't like getting their hands dirty.

As a renowned setting within the arts world, many writers and photographers have attempted to capture the essence of Paris. It's this elusive essence that has tourists coming back time and time again. 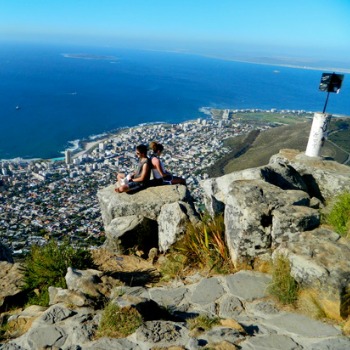 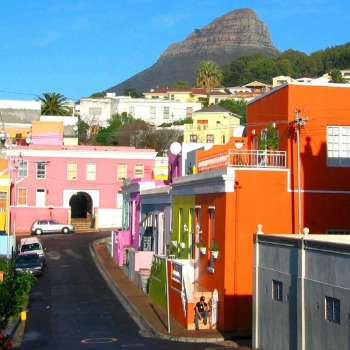 For sheer location, Cape Town has to rank highly on the beautiful city list. Framed by the jaw-dropping Table Mountain, the city is an eclectic mix of Dutch and modern African architecture sitting not far from an impressive coastline and wildlife galore. As well as its breath-taking beauty, Cape Town also boasts a relaxed atmosphere; the friendly city has plenty of attractions and leisurely pursuits to keep visitors eternally content. It's a city that takes visitors under its wing. They can enjoy galleries aplenty, plush restaurants, inviting cafes, dreamy delis and an array of stunning guest houses and hotels dotted around the peninsula. With everything you could ever need plus a truly spectacular location to boot, Cape Town is the kind of city that remains with you long after you’ve left the comfort of its wide arms.

Given Cape Town's undeniable beauty, it can be easy to forget about the impoverished townships which surround the edge of the city, However, one of the first sights that many tourists encounter when they leave the airport, are these impoverished areas. But despite first appearances, life isn't all doom and gloom. In fact, international township volunteer projects are becoming popular in South Africa and are helping to contribute to positive changes being made to the lives of the residents. 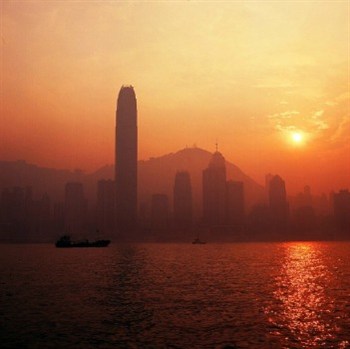 As you enter Hong Kong via the grand bridges stretching over boat-filled waterways, you can't help but gaze at the strange sight of skyscapers against a mountainous backdrop. You soon realise that this is an Asian city with an edge. While the city centre can feel stiflingly claustrophobic at first, with looming multi-storey buildings blocking the skyline and overshadowed roads brimming with traffic, once you’ve become accustomed to the cacophony of sights, sounds and smells, the city quickly transforms into a colourful urban utopia. A proud demonstration of modern Asian life, Hong Kong is well-organised and safe, yet maintains a unique atmosphere which quickly transports visitors to a destination fuelled by adventure and buzz, where enormous neon signs, row upon row of makeshift food stalls and crowds of people on their own personal mission become the norm. But in this intoxicating city you don’t have to go far to escape the urban humdrum; as mountain views, sandy beaches and welcoming islands are all close by. 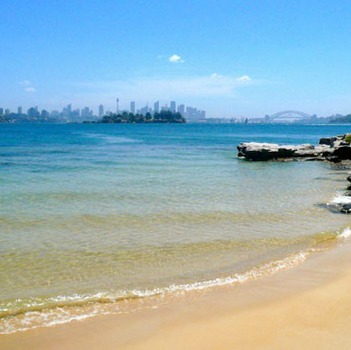 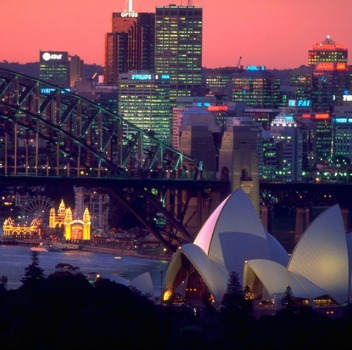 Undeniably sleek and contemporary in design, Sydney is Australia’s supermodel, the crème de la crème of its tourist hotspots. A well-appointed mixture of golden beaches, glorious high-rises and lush suburbs, the city exudes an attractive confidence that makes an impression on all who enter its realms. A centre for arts, culture, commerce and entertainment, Sydney maintains its strong economic position which helps to give it a wide reaching tourist appeal. Residents are renowned for their love of the outdoors, and its strong multicultural community spend the majority of their time within the many restaurants, bars and cafes which overlook the busy yet beautiful harbour. Multiple sailboats cruise by during the day and at night the gorgeous harbour lights up and acts as the perfect backdrop to an atmosphere that exudes sheer enjoyment.