Spring Around The World

Spring is the season of transformation. But how does it vary around the world?

Spring Around The World

Spring has finally sprung (albeit rather late) and everything in our life feels that little bit sunnier. Yep, the brighter weather naturally brings with it a range of positive connotations such as rejuvenation, new beginnings and brighter outlooks. So, while we enjoy the change in climate (and pray it sticks around) let’s take a moment to look at signs of this magical season - from all around the world… 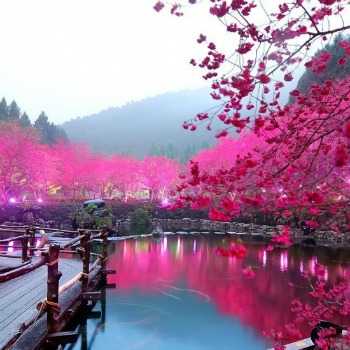 Festivities associated with the arrival of beautiful cherry blossom are celebrated annually across the whole of Japan. The vibrant pink petals are a stunning symbol that spring has arrived and have had a strong presence in Japanese culture for hundreds of years.

With the majority of New Zealand lambs entering the world during spring, the country's lush countryside suddenly becomes home to plenty of frolicking. With a high quantity of animal births, it's unsurprising that the season of spring is a popular time for people seeking work on a farm in both New Zealand and around the world. 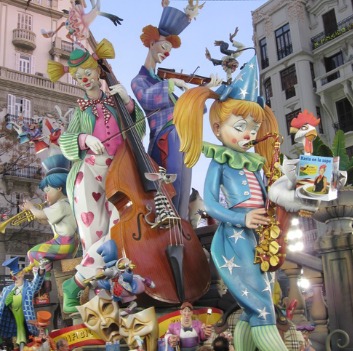 Lasting four wild days, Las Fallas is a surreal spring party in Valencia, which attracts people from far and wide. Featuring fairy-tale floats with giant puppets, colourful characters and firework displays; this once conservative city suddenly exudes a manic and intoxicating energy. The festival, held in honour of St Joseph’s Day, originates from an age-old Pagan celebration of the spring equinox. 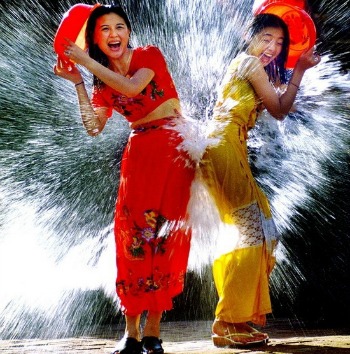 Taking place shortly after the start of spring, this annual Thai festival lasts a couple of days and basically requires that you throw water on everybody in sight! As well as being rather damp, the atmosphere is filled with gallons of excitement, meaning that many travellers and gap year students in Thailand plan a trip to coincide with the festival. 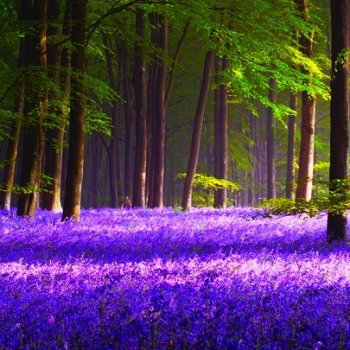 With the late arrival of spring this year, it's taken until early this week for British bluebells to finally burst into bloom. A quintessential sign of spring, these patches of purple add undeniable beauty to the English countryside.