When it comes to music festivals, Africa is home to some of the best in the world. As you can probably imagine, Africa is the proud host of some tremendous festivals, and will really show you how it’s done when it comes to music. Grab a pen and paper, and get ready to make notes on some of the best ones taking place in this magical musical continent.

We start off in Malawi for the ‘Lake of Stars’ festival. Every year for the last 10 years this vibrant festival has been taking place and many people have described it as ‘simply the finest festival in the world’. It has also been described by major media outlets as ‘the world’s most spectacular music festival’! Extravagant things happen at this event every year to surprise the audience; previously the performers have taken their stages to the tree tops, and the minister of tourism has sky dived into the festival just to spice things up a little. One of the most magical things about this festival is that not one of the musicians or DJs are paid a penny for performing, adding to this amazing festival’s special vibe. 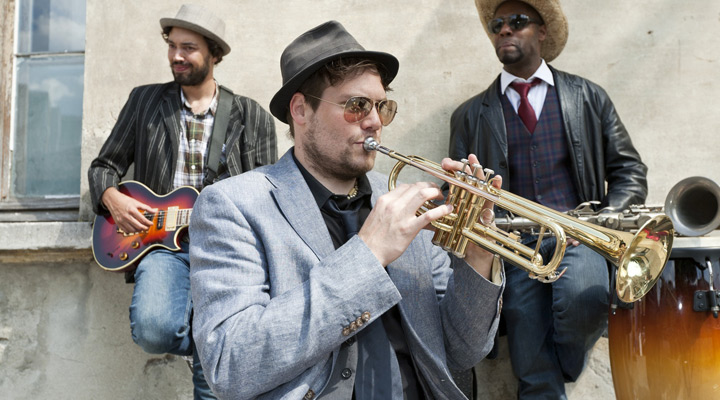 We now head to Cape Town where the International Jazz Festival is held. South Africa is home to a few musical festivals, but the International Jazz Festival is the most popular and one the longest running in the country. Recognised as the 4th biggest jazz festival in the world and the biggest jazz festival in the African continent, it is sure to live up to your expectations. Another reason why it’s special is that it doesn’t just offer jazz; it offers all different genres of music so there is something for everyone. This festival takes place across two massive stages and has previously featured artists such as Erykah Badu, Micasa, The Soil and more. 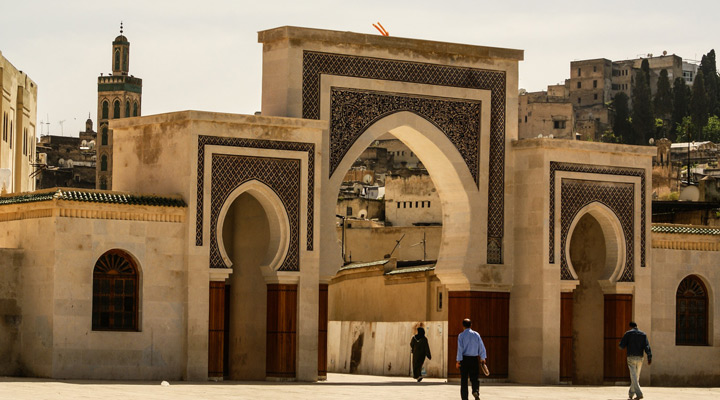 If you’re in love with traditional music then the Fes Festival of World Sacred Music is the place you need to be! The stages on which the music is presented are truly unbelievable, and the entire festival promises an amazing experience. Admire the beautiful palaces and gardens in the medieval city of Fes and enjoy not just the magical setting, but enchanting performances from dancers and musicians from all over the world. It’s taking place between June 13th and 21st this year, so if you’re thinking of going get it sorted as soon as possible! 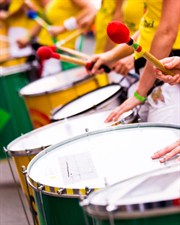 Here are a few other African Festivals that might interest you…

Thanks for reading and we hope we’ve inspired you to visit some of these amazing festivals for a totally unique experience of music. If you choose to go to any of the festivals suggested, write back and tell us all about them. Now go and have some musical fun!