Be the first to discover some amazing destinations

5 Places You Wouldn't Have Thought of Visiting

So we’ve all heard about the best cities to visit in the world like New York, London, Rio, Paris blah blah blah… We’ve heard it all before! This blog post aims to turn the mainstream travel upside down and advertise some of the less shouted about locations in the world, which will still blow your mind! Who would want to go where everyone else has been, why not explore new paths and leave your own trail? Your journey to the new and unknown starts right here… 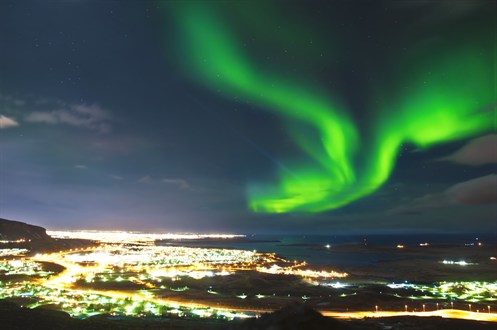 So we start off with our local supermarket… Iceland! Just kidding. We start in Iceland for our first unknown destination. Reykjavik is the city we direct you to, we hear the nightlife out there is electric and doesn’t end until the early hours of the morning. Don’t be put off by the nightlife though, as there are plenty of adventurous activities to do, such as volcano hiking, horse trekking; you can probably do both in the same day! The main reason why Iceland has been added to this list of destinations is because NASA has predicted December 2014 will be the best year to view the Northern Lights in 11 years. If that isn’t enough to get you there then we don’t know what will. After you have seen the Lights, you can go back to one of Reykjavik’s classy hotels and treat yourself to a thermal swimming pool, while enjoying views scoping across the beautiful skyline. 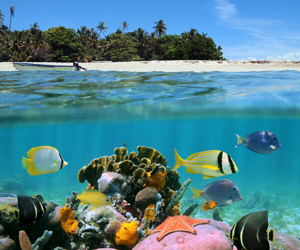 If you love a scuba dive or are desperate to try it then this is the place to be. The Honduras city of Roatán is the biggest bay island out of all the Honduras islands; there’s a reason why people who have discovered it want to keep this place a secret! It’s sunny, and there’s an 80s feel about the place all year round. Roatán is home to the second largest barrier reef, where you can find 90 percent of the Caribbean’s sea life, and is actually one of the least expensive scuba diving locations; that’s another bonus I bet you weren’t expecting! This is a top quality place to visit and hasn’t been noticed by everyone yet, so make sure you visit there soon before it becomes crowded! 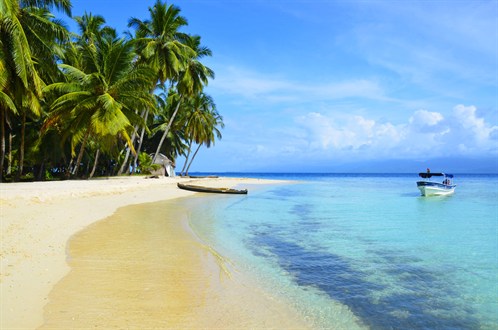 Costa Rica has been popular with Americans for decades, and now people from all over the globe are getting the urge to go there! The Panama Canal is probably the most famous landmark that Panama has to offer. You can also see the Canal from cruise ships on the Gatun Lake, which provides a distant, breath-taking view of the Canal that not too many people have seen yet, so make sure you’re the one to tell your friends about it, not have your friends telling you! Have you ever been interested in tribe life? Well, in the city of Panama there are several tribes that are ready for your arrival, where the locals take you under their wing and show how they live; the massive difference in culture is staggering. The excitement doesn’t stop there in Panama; if you’re a surfing person or if you fancy learning, the Panama shores are perfect for the surfing occasion. 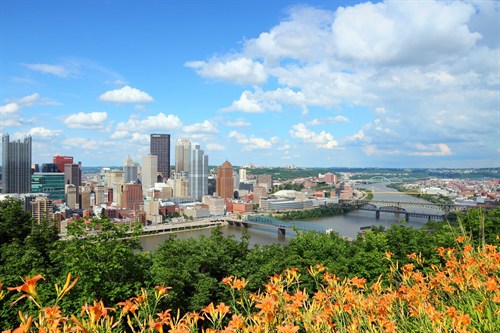 Now this is a city you definitely haven’t thought of visiting. Pittsburgh is a relatively new city, with more than 7 billion dollars being invested into it. Pittsburgh has transformed into a modern model for urban revitalization and has attracted a 7 percent increase of people in the age range of 20-34 in the last 5 years! Another 8 percent increase in young people is expected by 2020. The low cost of living is probably the reason why Pittsburgh has attracted so many young people in recent years; this increase in young people will probably generate a good nightlife in the city in years to come. Pittsburgh offers plenty of activities to enjoy, such as the Heinz Field and the PNC Park, the Children’s Museum of Pittsburgh, the Carnegie Science Centre, the Andy Warhol Museum, and the Gerick Art & Historical Centre. 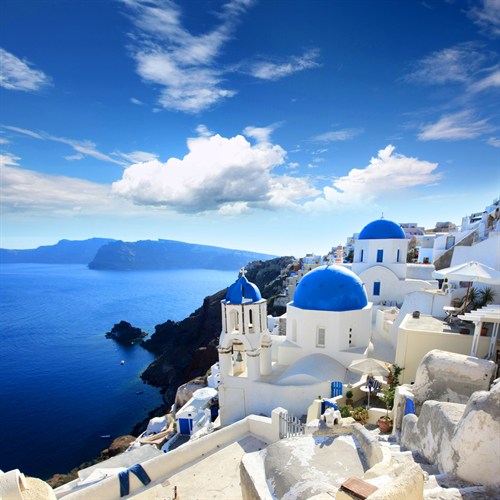 This fantastic volcanic island in Greece is one of the world’s most beautiful islands. If you are looking to take a calm and relaxing holiday there is no place better than Santorini. There are not many people on the tiny Island but on sea trading days the area can become quite hectic, as this is where most of the locals do their work business. The real beauty that makes this island so special is the sunset that the Santorini Island falls under. As the sun begins to set over the panoramic ocean in front of you, the whole island starts to glow warm colours creating a truly magical sunset you will not find anywhere else on the planet. With the white houses mimicking the sky blue reflection of the sea, it really is sight that you should see for yourself.

So there you have it, Twin’s 5 places you wouldn’t have thought to travel to. We hope we have attracted you to these new places you haven’t heard of before and interested you enough to go and see them! But hey, seriously, these locations are up and coming and may be as popular as New York one day!