Want to visit somewhere extreme? Here are our top 5 destinations - only for the bravest adventurers... 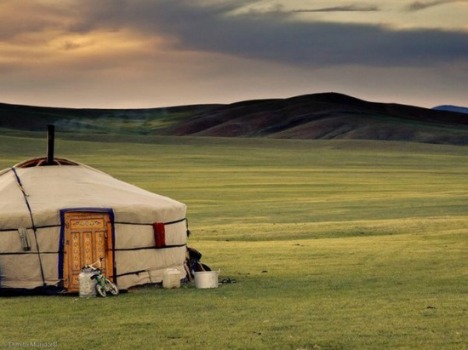 With a poor infrastructure and short travel season, Outer Mongolia is a remote destination best suited to the experienced traveller. The capital city (Ulaanbaatar) is little more than a couple of streets with an airport, and the majority of Mongolian residents live in traditional Gers in the surrounding fields.

Winter in Mongolia is brutal, with average temperatures dropping to below -20°C. Locals stay warm in insulated tents and tourism drops to an almost non-existent level during these months.

As a travel destination, Mongolia is for people who enjoy adventure and life outdoors. Traditional activities include horse riding and camping with nomad families. One of the best things about the country is its stark lack of pollution, which combined with a flat landscape equals a bright blanket of stars at nightfall. Sunset and sunrise are also worth setting an alarm for, and the sound of silence has never been more prevalent than when tucked up in a toasty Mongolian Ger. 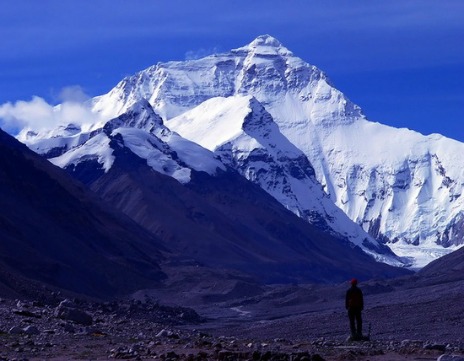 Nestled in the Himalayas, Mount Everest stands proudly on the border of Nepal, Tibet and China. Reaching 8,848m, and crowned the tallest mountain the world, Everest has long been seen as the ultimate challenge for adventure travellers – but, it is not without its dangers. Few climbers ever reach the peak and shocking statistics claim that one death occurs for every ten ascents.

Boasting undeniable beauty, Mount Everest gives those few, brave climbers who scale its treacherous walls, spectacular far-reaching views. With the highest part of the mountain situated at the cruising altitude of a jet, oxygen is extremely thin, which only adds to the surreal surrounds that gallant travellers will find themselves in. 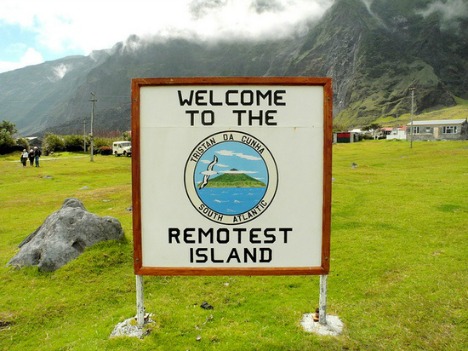 Tristan da Cunha forms part of a small set of isolated islands belonging to the British Overseas Territory, and located in the very centre of the Atlantic Ocean. With no airport whatsoever and the nearest country lying 1,750 miles away, it has been aptly christened the 'most remote inhabited archipelago' in the world.

It's not so much the island itself that makes this destination extreme, it's the fact that it's so difficult to reach. Adventurers who do decide to embark upon the journey will need to undertake careful planning. Scheduled ships only depart every other month from Cape Town, and it takes five to six days to reach the islands.

Home to approximately 273 people, who share just 9 surnames, the landscape is a strange mix of vegetable plots, sheep fences, and tiny cottages with the Internet and British TV. Visitors can expect an intriguing experience from the moment they dock, the small community treats the rare arrival of every ship as a special occasion and news of tourists travels fast. 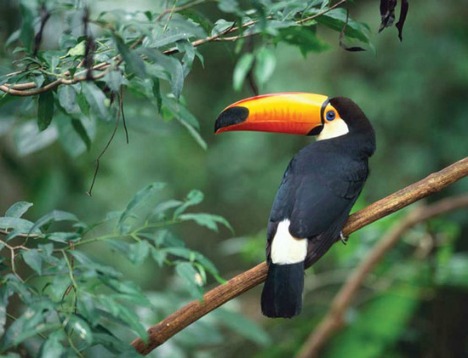 Almost every traveller has imagined themselves venturing into the Amazon. Conjuring up images of dense vegetation, waterfalls, diverse wildlife and forgotten tribes against a backdrop of strange jungle sounds, the Amazon is a tropical kingdom just waiting to be explored.

A true experience in the Amazon requires more than a day trip. It also requires careful planning. Home to venomous creatures, blood-sucking insects and larger, more formidable animals, this is a destination not for the faint-hearted. In fact, it's territory that takes almost every traveller out of their comfort zone.

Intrepid travellers can enjoy unique surroundings and relish the chance to become at one with the animal kingdom.

- Want to help the plight of the Amazon rainforest? Check out our Amazon Volunteer programme 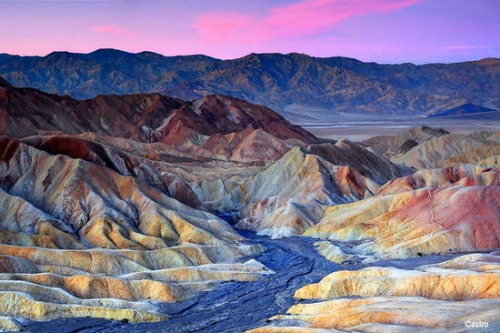 Covering over 5000 sq. miles, Death Valley in California is an unforgiving landscape of sun-baked canyons and boulders which shield rattlesnakes, scorpions and black widow spiders.

A place of confusing extremes, temperatures in this moonscape can soar to a scary 56°C in the summer; despite the presence of distant snow-capped mountains. A stay in this volcanic national park requires preparation and a reliable, four-wheeled vehicle with air-conditioning. Death Valley's received its notorious name for good reason, and up to six people die in its rugged terrain every year.

Adventurous travellers who do take on the valley can enjoy peaceful, otherworldly surrounds which offer up a diverse and colourful landscape.