11 incredible places that really exist around the world

Check out these AMAZING places and start planning your next adventure

11 incredible places that really exist around the world 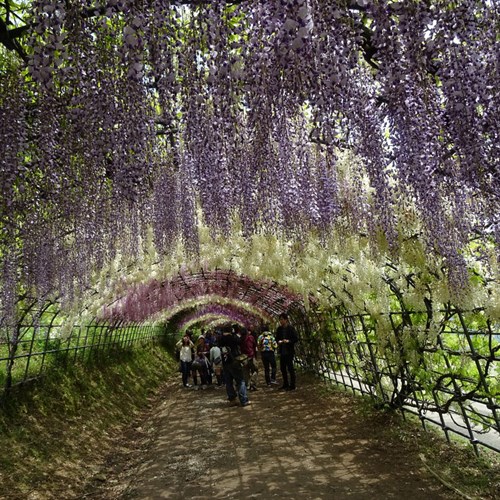 The Kawachi Fuji Gardens in Kitakyushu, Japan, features a truly magical flower tunnel. The tunnel is made up of 150 Wisteria plants and 20 different species. The best time of year to experience this truly tranquil tunnel is late April to mid-May. 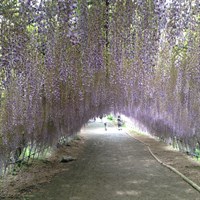 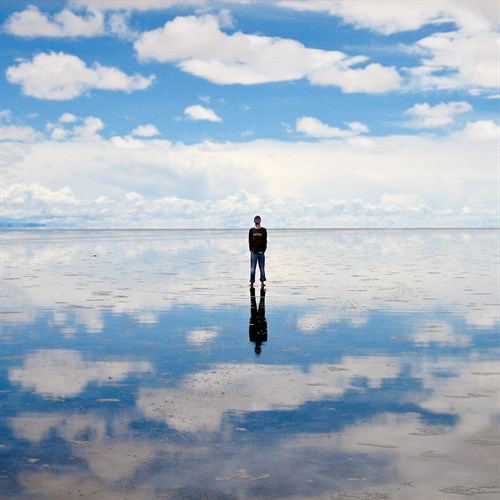 The largest salt flat in the world, Salar de Uyuni, is situated in Bolivia and it should definitely be on your bucket list! This dream-like place is 10,582 square kilometres (which is 4,086 square miles). Salar, which means salt flat in Spanish, was formed due to transformations between several prehistoric lakes. 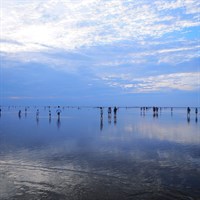 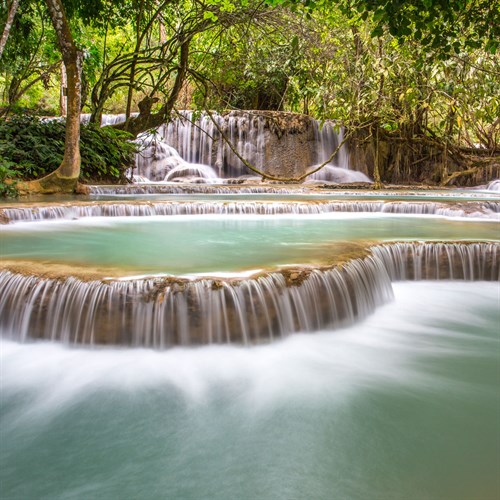 An absolute must on your travel list has to be Laos for the Kuang Si Falls, which is situated in Luang Prabang. The breath-taking three tier waterfall has luscious blue water pools that you won’t be able to stop yourself from going into. Lake Hillier in Australia almost doesn’t look real! The saline lake, which is located on Middle Island (just off the south coast of Western Australia), is a vibrant pink colour – due to the presence of the organism Dunaliella salina. The lake is 600 metres (2,000 feet) in length and 250 metres (820 feet) in width. 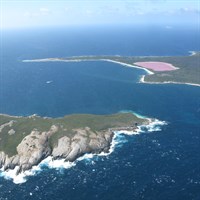 The out-of-this-world Tianzi Mountain, in Zhangjiajie, China inspired James Cameron’s film Avatar. There are thousands of sandstone pillars that cover 100 square miles and the main peak of Tianzi Mountain is 1,262.5 metres above sea level. 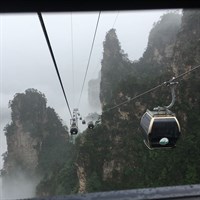 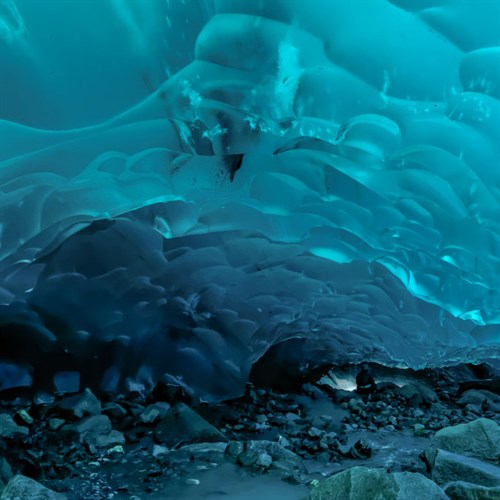 If you are enthusiastic about glaciers, you might want to visit the Mendenhall Ice Caves, in Juneau, Alaska sooner rather than later. The beautiful blue ceiling caves are 12 miles in length, however the magical Mendenhall Ice Caves are receding faster than they ever have, due to global warming. 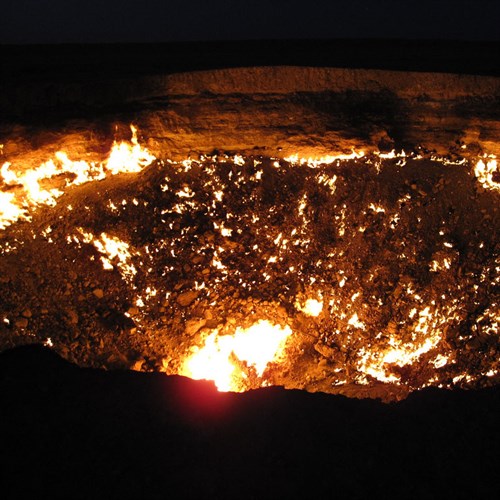 The Door to Hell, located in Turkmenistan, received its nickname because it's a large fiery crater in the ground! It formed after a natural gas field collapsed into an underground cavern. Geologists set the 69 metres wide crater on fire, hoping that the methane gas would burn off – that was in 1971, and it is still burning today! 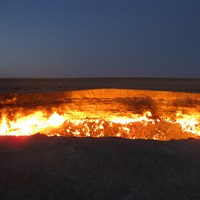 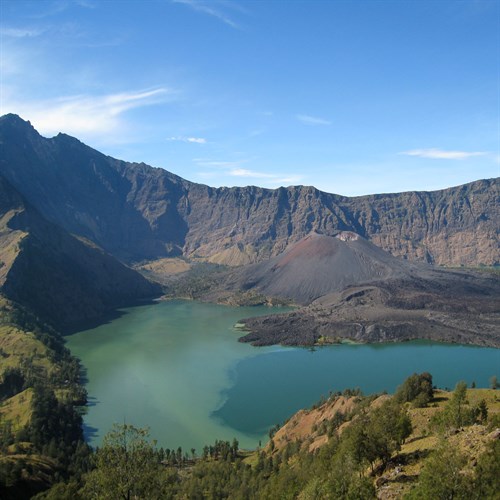 Have you always wanted to walk up an active volcano? Mount Rinjani in Lombok has just what you need. Standing at 3,726 metres (12,224 feet) high, Mount Rinjani is not for the faint-hearted; it is the second largest volcano in Indonesia. Rest assured, you’ll receive incredible views and there’s a lake, which is a beautiful blue colour. (There’s also hot springs!) 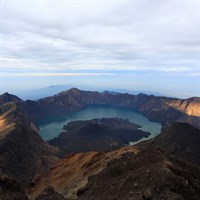 Angkor Wat, in Siem Reap, Cambodia provides a very spiritual experience; the temple complex is the largest religious monument in the world and sits on 402 acres! The incredible architecture and attention to detail of this Hindu-turned-Buddhist temple will really impress you. 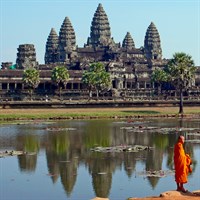 The ancient city of Petra, in Jordan contains the elaborate temple Al-Khazneh, as with many buildings in Petra (such as El Deir ‘The Monastery’); this structure was carved out of a sandstone rock face. Al-Khazneh was built in 1st century AD. 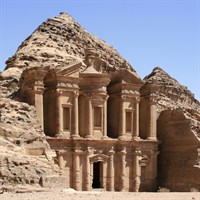 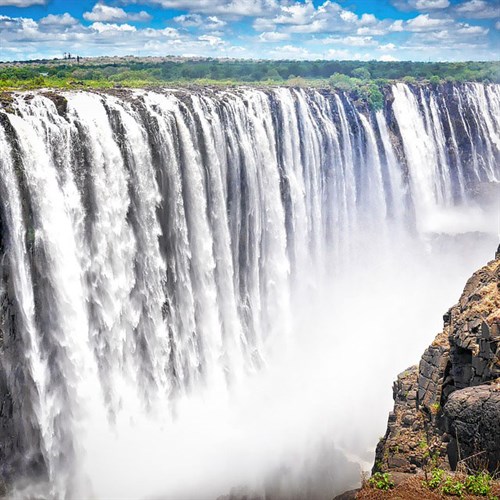 Looking to inject some more magic into your life? You need to visit Victoria Falls, which borders Zambia and Zimbabwe – the largest waterfall in the world (by total area). Did you know that 1,088 cubic metres of water fall from the 350 foot cliff every second? Words literally cannot do this place justice, just look at it! Are you looking for your next adventure? We offer a wide variety of gap year experiences, check them out and contact us now to embark on your next exciting exploration!